Skip to content
View cart “Naga Viper” has been added to your cart.
NEW 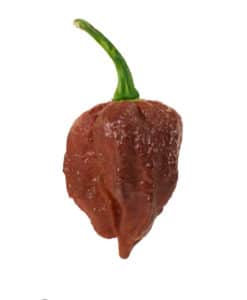 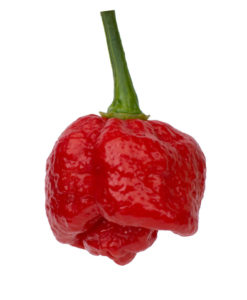 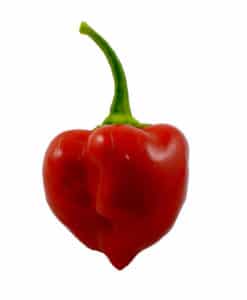 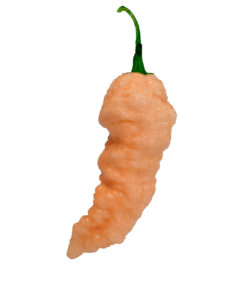 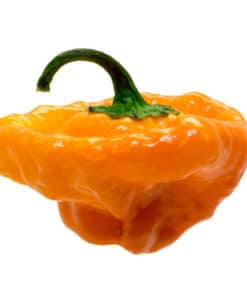 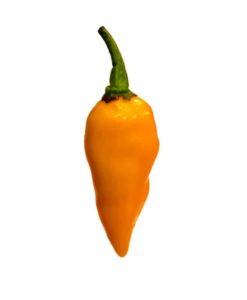 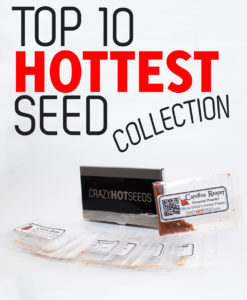 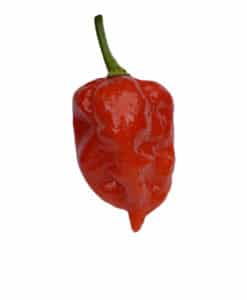 $6.95
Add to cart
Join Waitlist We will inform you when the product arrives in stock. Please leave your valid email address below.